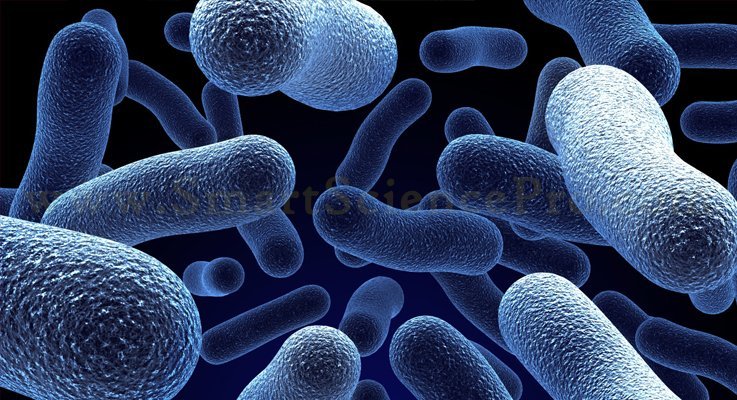 Use of Microorganisms as Bio Insecticide

Environmental friendly way of controlling insect pests rather than use of chemical insecticides.

Microbial insecticides is kind of a biological control measure for control insects by using live microbes itself or their toxic substances.

There are different groups of microbes like bacteria, fungi, virus, nematodes and Streptomyces (Actinomycetes) are having pesticidal ability.

How bacteria involving in this process

Bacteria that are used as bio insecticides,

The mode of action of Bacillus thuringiensis is producing cry toxins. These toxins normally called as Bt toxins.

Bt toxins produce during the sporulation of the endospores of these bacteria. These toxins create tiny holes on insect gut membrane, which allow leaking of gut content into the haemocoel due to the disturbance of osmotic balance.

Some of the examples for commercially available Bt based insecticide are Muscabac, Thuricide, Monterey B.t, Mahastra and BTK.

Actinomycetes also do the insectisidal action by producing a chemical called spinosyns, which has insecticidal ability.

Streptomyces avermitilis and Saccharopolyspora spinosa are the examples for actinomycetes, which, used to produce insecticides.

Once ingested by the insect, the spinosyns quickly reach to the central nervous system, where they induce the depolarization of the neuron membranes that are connected to the muscles. This hyper excitation causes insect paralysis.

Most fungi used for the control of insect pests belong to the group of hyphomycetes. Fungi species that are having bio insecticidal abilities Beauveria bassiana,

The way of Beaveria bassiana harm the insect through invasion and colonization of whole insect body followed by death of the insect. Once the insecticide that contains Beaveria bassiana, sprayed and droplets are attached to the cuticle of that insect.

Formation of the appressorium from the conidia helps in cuticle invasion and subsequent hyphal penetration is happened inside the insect body to deeper layers down to the haemocoel. Tissue invasion by hyphae and proliferation of hyphal bodies leads to insect death.  Beaveria bassiana effectively targets the pecan weevil, Colorado potato beetle and kudzu bug among other pests.

Another fungus Metarhizium, or the green muscardine fungus is frequently used in the field, shielding crops from beetle grubs, wireworm, corn root worms and countless other insects.

There are commercially available products such as mycotrol O(Emerald BioAgriculture), Naturalis Home and One variant is now being used to develop biopesticides, including a line by Mycopesticide that can cause a mushroom to grow from a pest’s dead body to distribute spores that warn other insets.

In addition to the above modes of action, toxins producers are also present in fungi. Genetic manipulation might be the next step to get more fungal-based products to the market. Scientists are working with transgenic strains to improve fungi’s ability to kill insects, tolerate adverse conditions and extending beyond crops, fight against pest outbreaks.

A group of virus based insecticides that scientists are testing, the rod shaped baculoviruses. Commonly epizootic viruses are effective against insects.

There are two mode of actions in baculoviruses based on the particle shape.

Both have same mode of action for insects. When the insect feeds on leaves with baculovirus, virus particle release due to the suitable pH condition in the insect gut and they attached to the host cells (mid gut cells).

Mid gut cells ruptured due to the multiplication of virus particles and insect will die due to the destruction of cells. Baculoviruses affect insect pests like corn borers, potato beetles, flea beetles and aphids.

They belongs to Heterorhabditis and steinernema genera are acting as insect killers. Nematodes penetrate into the insect body cavity, usually via natural body openings (mouth, anus, spiracles) or areas of thin cuticle.

Once they entered to the body cavity, a symbiotic bacterium (Xenorhabdus for steinernematids, Photorhabdus for heterorhabditids) is released from the nematode gut, which multiplies rapidly and causes rapid insect death.

There are some commercially available nematode products controlling insects such as Nema trident, Nemasys, Grub busters. Hundreds of researchers representing more than forty countries are working to develop nematodes as biological insecticides. Nematodes have been marketed on every continent except Antarctica for control of insect pests in high-value horticulture, agriculture, and home and garden niche markets.

Bio insecticides is a sustainable method in controlling insect pests and also it is environmental friendly way rather than using chemical insecticides, which is having adverse effects on environment, beneficial organisms as well as for human.

Promoting of bio insecticides among farmers all over the world, may be a good solution for the arisen problems due to chemical pesticides.

7 thoughts on “Use of Microorganisms as Bio Insecticide”